Тот самый Врен
Sign up with your email address to be the first to know about new products, VIP offers, blog features & more.

Microsoft’s debut of the Surface family of tablets wowed on several levels yesterday, not the least of which is the fact that Redmond will be moving into direct competition with some of the hardware partners it relied upon to build the dominance of Windows. Acer and Lenovo have both shown off Windows 8 tablets in recent weeks, with Dell, HP, and others expected to follow. Microsoft’s first-party option now has the potential to upset what has been a stable relationship between hardware maker and software provider. We reached out to Microsoft’s partners for their response, and found them quite reluctant to comment on the situation.

«Surface: PC makers offer no comment as reports conflict on when Microsoft gave them the news»

Meanwhile, a report from Reuters claims that many PC manufacturers were kept "in the dark" about Surface. Citing anonymous sources, the report claims that the earliest they had gotten word was last Friday, and furthermore said that Acer and Asustek first heard the news from the conference itself. However, an earlier Bloomberg story specifically cites 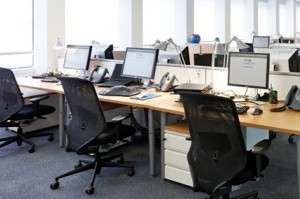 Casio is using low-power Bluetooth 4.0 in the GB-6900, which gives it incredible battery life compared with everyone else in the smart watch market. In fact, Casio quotes two years on a single CR2032 lithium coin. We only got 3-4 days of use out of Sony’s SmartWatch on a single charge, and Allerta’s Pebble will need to be charged at least once a week. The GB-6900 lasts more than a hundred times longer. Unfortunately, Bluetooth 4.0 still isn’t that widespread in 2012, and Casio says this lack of compatible devices is keeping the GB–6900 Japan-only, at least for now. At this point, the company is only claiming compatibility with half a dozen Medias branded devices produced jointly by itself and NEC.

I asked Casio what was keeping it from expanding the lineup to reflect the recent announcement of Bluetooth 4.0 phones in Japan, and it responded that while phones with Bluetooth 4.0 and the right profile should work in theory, it isn’t adding any new devices to its compatibility list until they’ve been tested with the watch. Since both the iPhone 4S and new iPad have Bluetooth 4.0, I pressed to see if Casio. 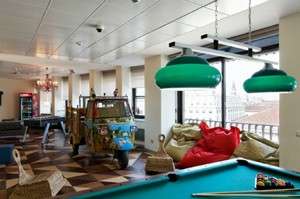 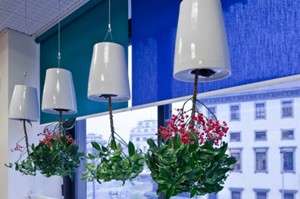